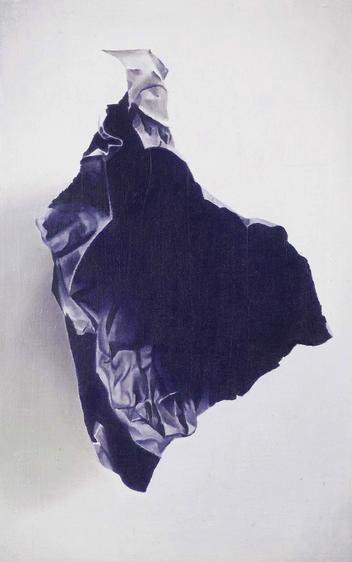 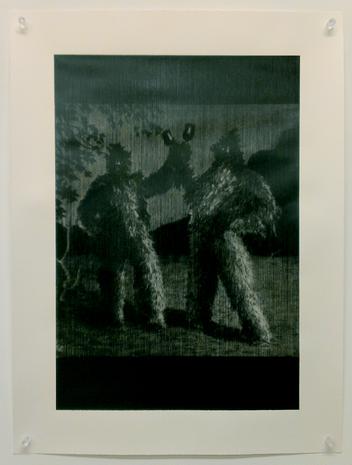 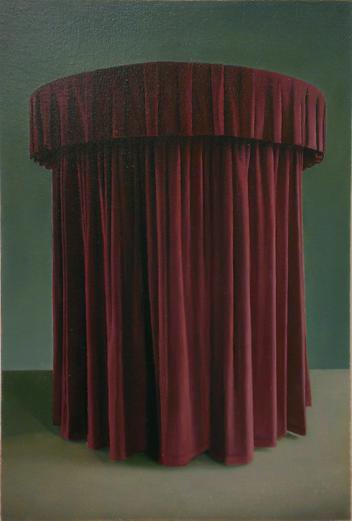 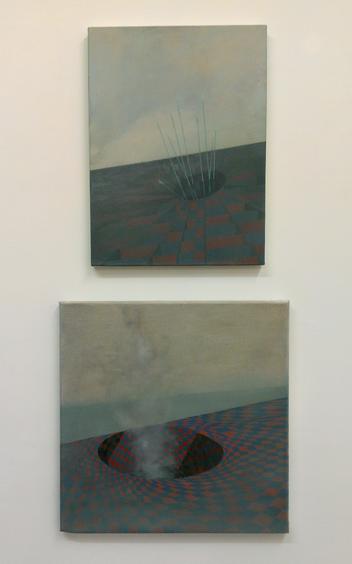 This exhibition by six artists from the UK and Ireland, presents works that broadly relate to the term Black Country, a term more commonly used to refer to an area in England that was known for metalworking and the extraction of iron ore and coal during the industrial revolution. The use of the term here, as an idea, has more to do with a resonance and an association with questions about memory, uncertainty and confrontation through a physical, metaphorical or psychological framework – an exploration of the dark subconscious, a duplicitous unnerving, and the buried and hidden.

Nancy Cogswell’s paintings involve scenarios with objects such as tables and drawers that are given an emblematic character to produce uncertainty and intrigue through abstracting the figurative.

Julia Hamilton’s ‘decisive’ paintings have a solidity that counterpoints personal memories and evoke a nostalgic longing.

Christopher Hanlon’s works of pared back fragments of objects and spaces engender a still, enigmatic atmosphere and a sense of something lost or forgotten.

Richard Hoey’s works explore an undercurrent of conflict between sex and religion through the manipulation of images from the broad pool of popular culture. 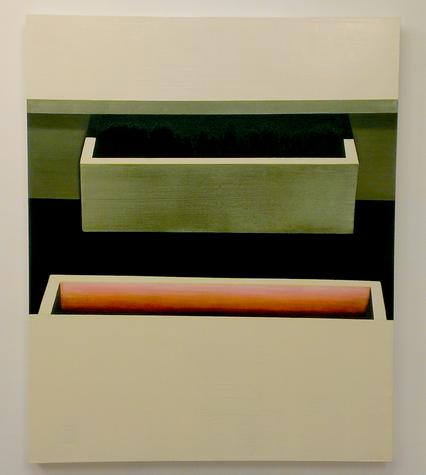 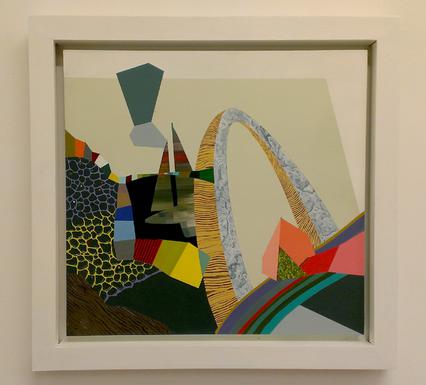 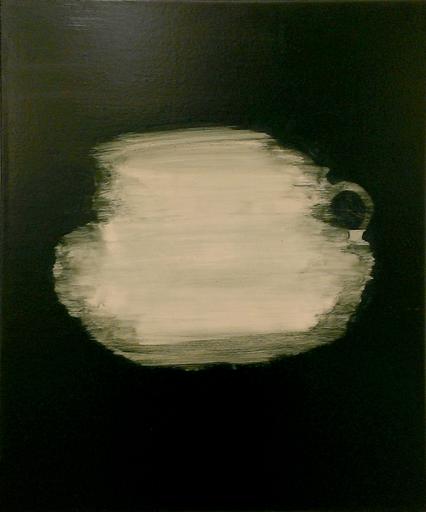