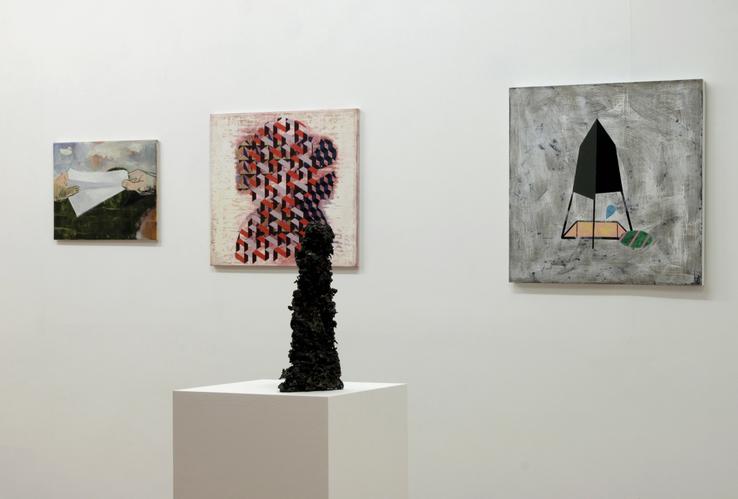 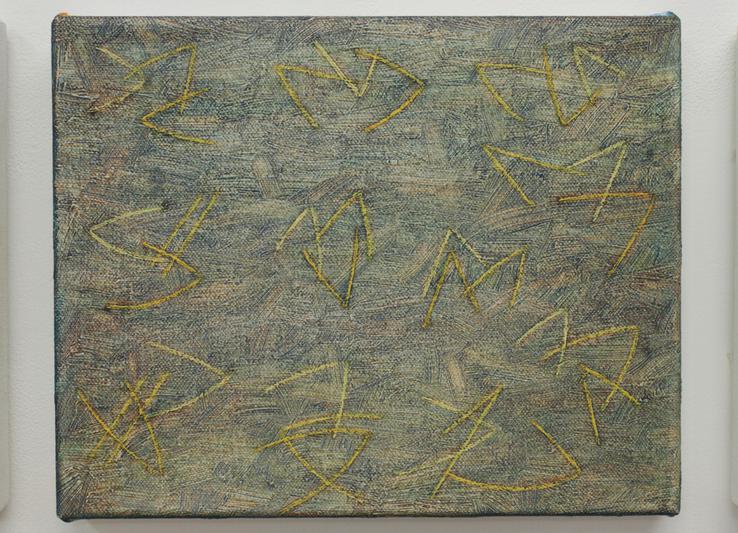 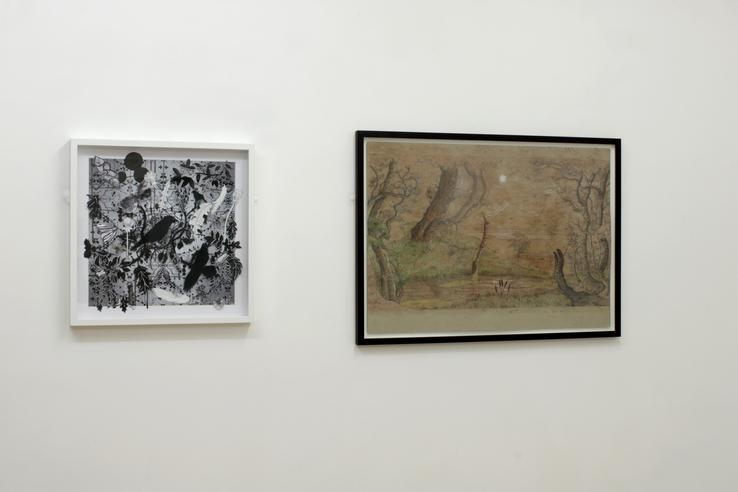 These paths are stopped – the rude philistine’s thrall

Is laid upon them and destroyed them all.

On paths to freedom and to childhood dear

A board sticks up to notice ‘no road here’

And on the tree with ivy overhung

As though the very birds should learn to know

When they go there they must no further go.[1]

Fundamentally, this show is speculative about the ways landscapes are pictorially perceived - a map on a table is read, but a painting on a wall is not interpreted within similar terms. Both rely on methodologies that depend on issues of time and place, but the information a landscape painting carries is specific to its production in relation to the site it depicts.

The Enclosure Acts (legislation passed between 1750 and 1850, privatising common land) had a far-reaching affect on perceptions of the landscape, gradually creating a geometric system of grids that divided and compartmentalised the landscape. Where once there was an infinite blank space, ‘an elsewhere’, the view became defined by permanent, hard-edged fences and roads. The idea that an ‘enclosure’ of a landscape painting can suggest or present an opening seems antithetical. However, the works in this show aim to exploit tensions between two territories - the painting and the site, which are not always landscapes per se. 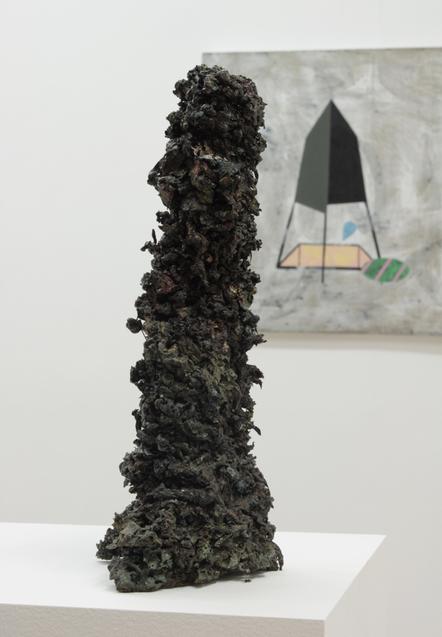 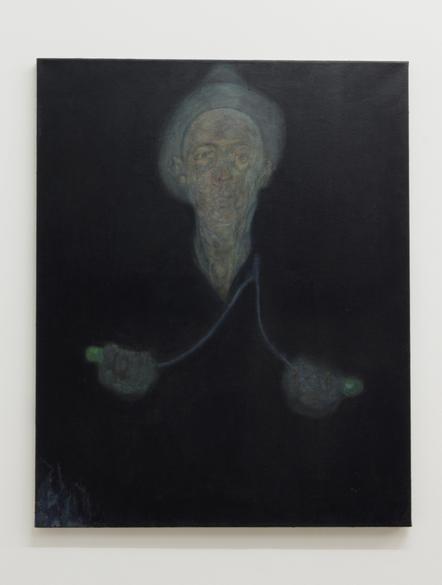 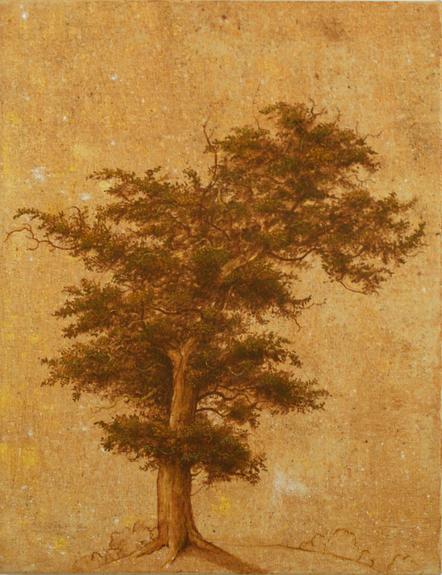