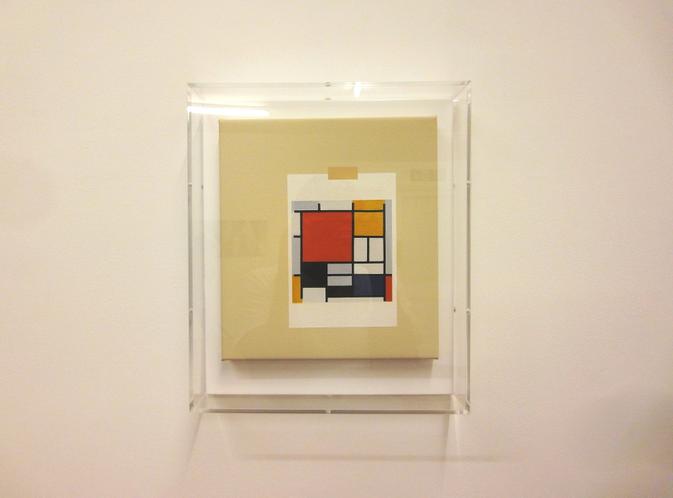 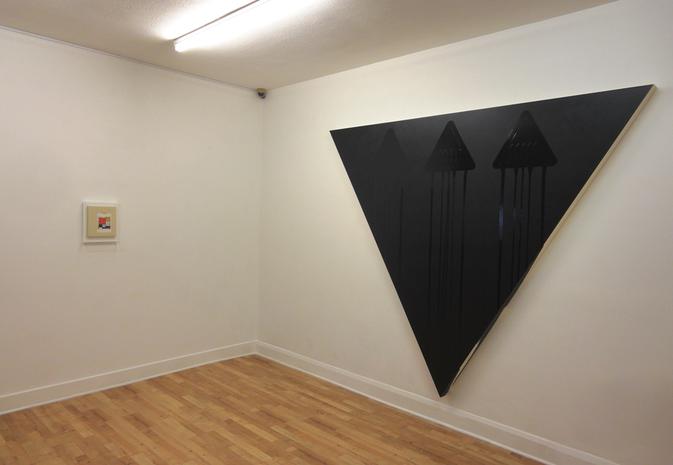 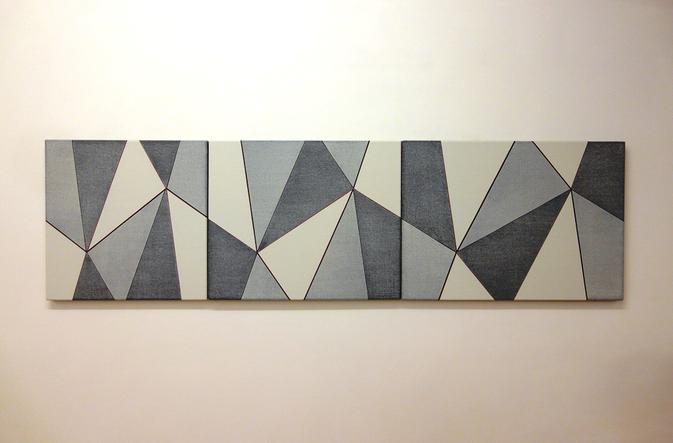 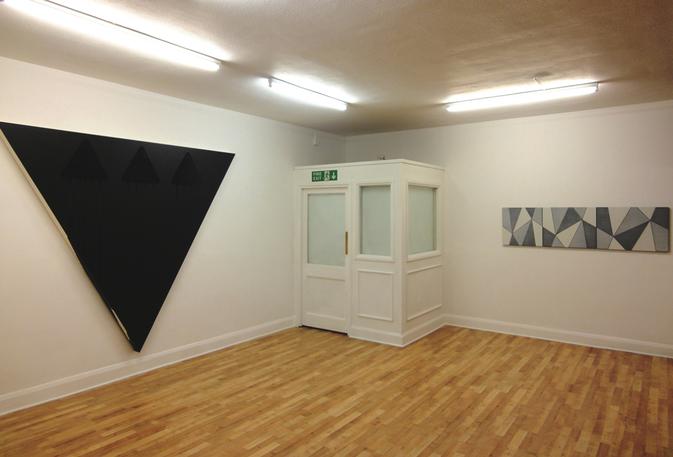 Geometric dimensioning and tolerance are terms used in engineering when referring to the tolerance margins of design and manufacture. The exhibition Zero Tolerance utilises this terminology to signify the way in which artists employ an air-tight system of rules within their practice and construction of paintings. The term became associated in the late 90's with Mayor of New York, Rudy Giuliani's law enforcement policies, where maximum penalties were awarded on relatively minor offenses such as graffiti, fare dodging, cannabis possession and aggressive soliciting by many of the city's 'squeegee men' - sending a message that order would be maintained in the city at a degree zero of tolerance.

Zero Tolerance highlights a sense of order preserved by these artists through exactitude of measures in geometric abstraction; from Katrina Blannin's palindromic geometrical compositions and colouring systems, to Nick Dawes' unequivocally constructed totemic paintings and Juan Bolivar's dead-pan formal arrangements. Choosing to exhibit one work per artist, the proximity and isolation accentuates the similarities and idiosyncrasies of rules and limits of control deployed by each artist.

The American critic Frederic Jameson describes in his book Postmodernism or, The Cultural Logic of Late Capitalism (1991) how individuals are becoming increasingly removed from contact with the mechanisms of the economic system in late capitalist culture and, in turn, losing touch with the 'real'. Jameson saw this stage of Postmodernism as celebrating a new kind of flatness and depthlessness in the most literal sense. In this vein, Zero Tolerance presents paintings which focus on the control of flatness and the painted surface through a systematic methodology and use of rules. 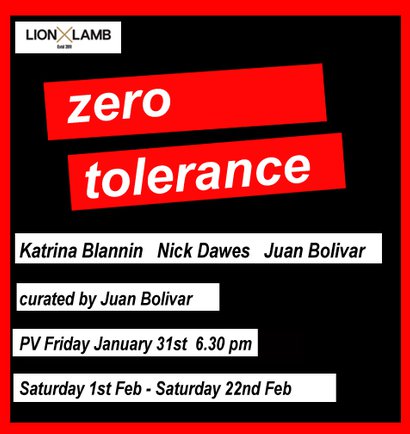